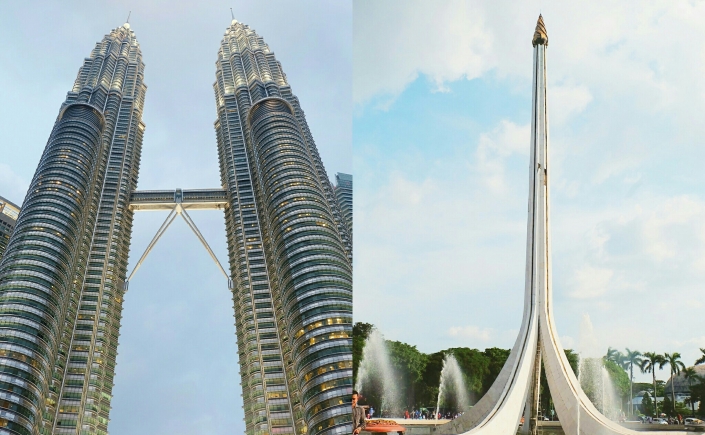 Last summer, I took a spontaneous vacation for a week with my best friends of more than a decade, Espee and Lea. It involved 2 days in Kuala Lumpur, Malaysia; 2 days in Yogyakarta, Indonesia; and 3 days in Jakarta, Indonesia. Our original plan was simply a domestic trip before Espee leaves for school abroad. But one day, we just went all YOLO and had a spur-of-the-moment decision. A week later, we found ourselves in the countries of Malaysia and Indonesia.

Malaysia is located in Southeast Asia occupying the Peninsular Malaysia (West Malaysia) and Malaysian Borneo (East Malaysia). It is a melting pot of races consisting of Malay, Chinese, indigenous, Indian, and others. Aside from Malay which is the official language, there are also other predominantly spoken languages such as English, Chinese, and Thai. It has a tropical climate with high temperatures, high humidity, and unpredictable weather all year round so bring an umbrella just in case and leave your thick clothes at home. Tourists are attracted by its diverse culture, different types of cuisine, vibrant city’s skyline, pristine beaches, national parks, and numerous activities.

Indonesia is also a Southeast Asian country situated between the Indian Ocean and the Pacific Ocean. It has the world’s largest Muslim population and is the fourth most populous country worldwide. Unlike in Malaysia where English is widely used, the main language in the country is Indonesian (Bahasa Indonesia) so foreigners may struggle to communicate. Wearing lightweight yet decent clothing is recommended because its climate is tropical with dry and rainy seasons and there are places that observe strict Islamic dress codes. Tourism booms as visitors flock to its variety of attractions: natural (volcanoes, beaches, and forests), historical, and cultural.

HOW TO GET THERE:

We booked a flight from Manila to Kuala Lumpur via Cebu Pacific Air. We took a taxi service by coincidence during our whole Kuala Lumpur trip because someone approached us and offered to tour us at a reasonable price. We were skeptical at first as he might be trying to rip us off but he turned out to be one of the best tour guides ever. I highly recommend Mazlan because his genuine kindness was one of the reasons why our trip was such a breeze! Contact him at +6016 3135348. Otherwise, follow the instructions below if you would prefer to take public transportation. 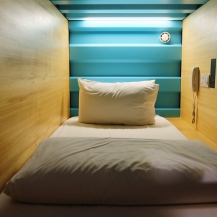 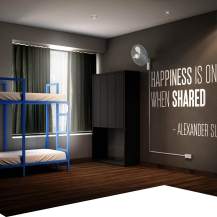 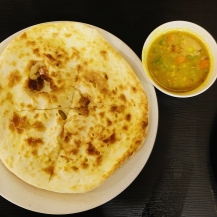 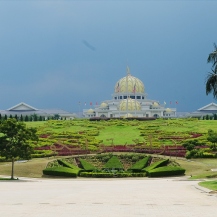 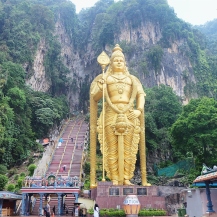 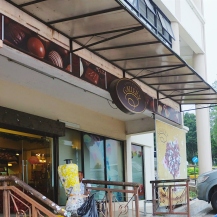 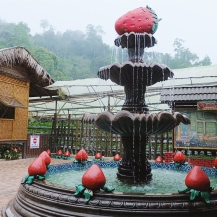 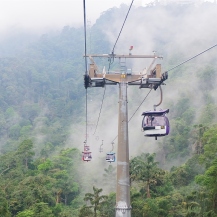 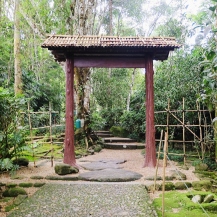 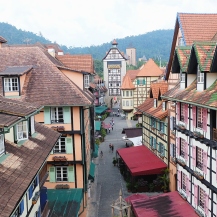 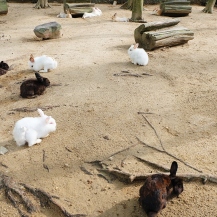 Take a cab or a KL Hop-on Hop-off service.

We booked a flight from Kuala Lumpur to Yogyakarta via AirAsia. 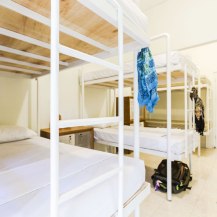 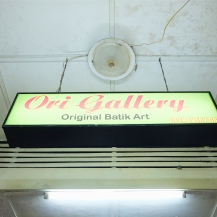 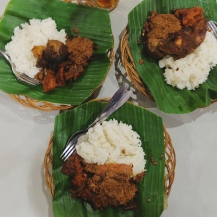 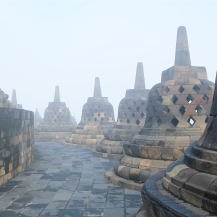 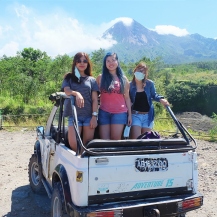 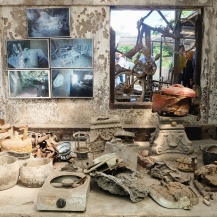 DO NOT GO THERE!!! Read about it here.

Gudeg Yu Djum at Jalan Wijilan is within a 7-minute walking distance from The Palace of Yogyakarta.

We booked a flight from Yogyakarta to Jakarta via AirAsia. 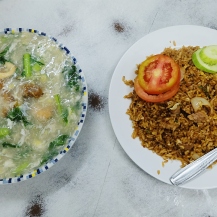 Dinner at a restaurant in Mangga Besar 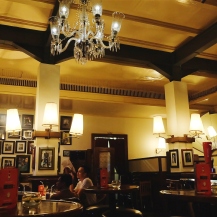 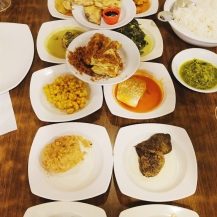 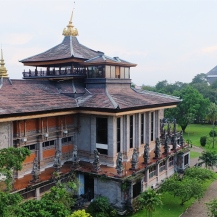 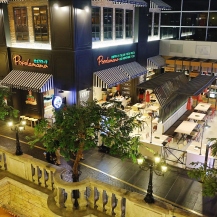 The hostel is on Cikini Raya Street. Landmarks include Taman Ismail Marzuki (TIM) and 7-Eleven. Once you see Bank Mandiri on the right lane, look for Texas Fried Chicken and enter the alleyway beside it.

Take the KA Commuter Jabodetabek (Bogor-Jatinegara Line) and alight at Sudirman Station. The malls are near the station.

Our total expenses amounted to approximately USD 600+. You can save up to 50% off than what we spent if you could snatch a low airfare deal. Our airline tickets caused a spike in our total expenses because they weren’t on sale. These were then offset by our cheap hostel accommodations worth more or less PHP 1,000/ 21 USD each for 2 nights. Opt for budget hostels because fancy hotels are pointless when traveling since you only need a bed after a long day of exploring and you get to make friends from all over the world as well. Lastly, prevent scams as much as possible by researching about your destination and being wary of excessively nice yet suspicious people.

Malaysia and Indonesia have their own distinct charms that kept me wanting more but I believe that Malaysia’s warmhearted locals and Indonesia’s appetizing food were the main reasons why I truly enjoyed both. My friends and I knew we made the right choice when we took home with us the memories we created together in these culturally rich countries and impressive attractions without breaking the bank. 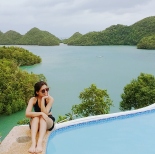 Iris is a frustrated writer who spends time lusting for wander and indulging herself with cheat days. She resides in the Philippines but the world is her home.

Join 48 other followers
Follow Iris in Wanderland on WordPress.com 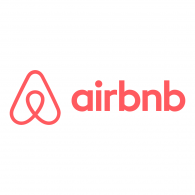 Get up to $64 off your first booking!

On Top of the World